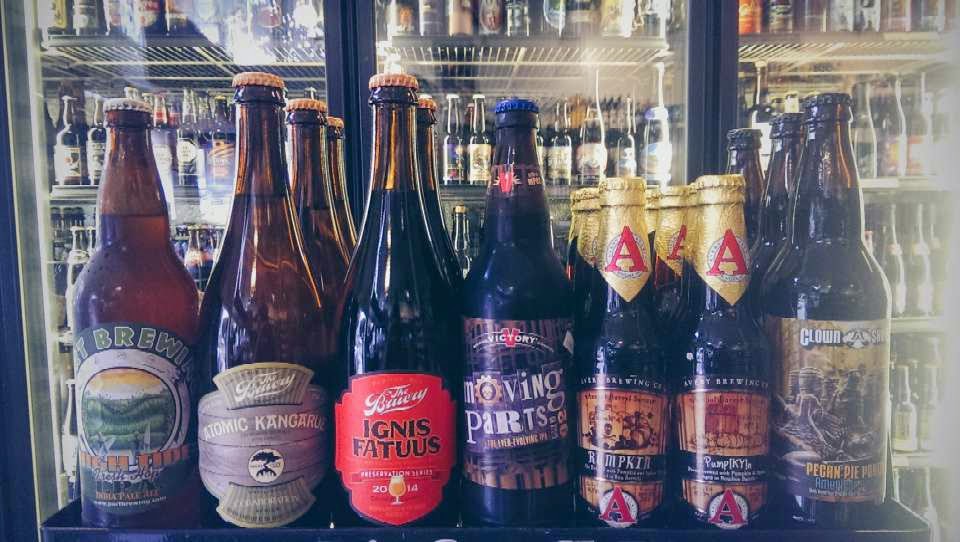 Some much beer, so little time.

As you can see from our partial-new-arrivals list below, we’ve got beer coming out of our ear!. And we highly recommend coming in as soon as possible to stock your cellar for the holidays, as some of this tasty juice will not beer here by the time they arrive. 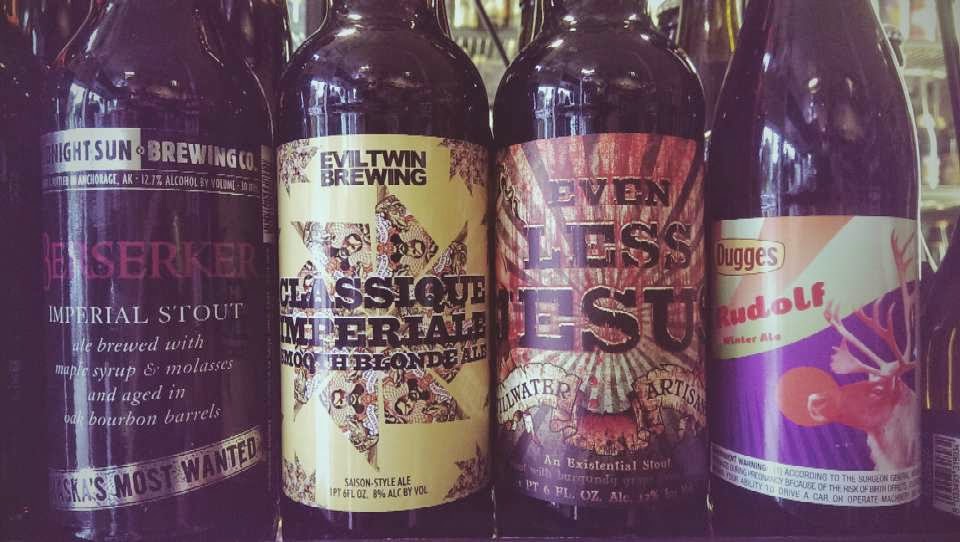 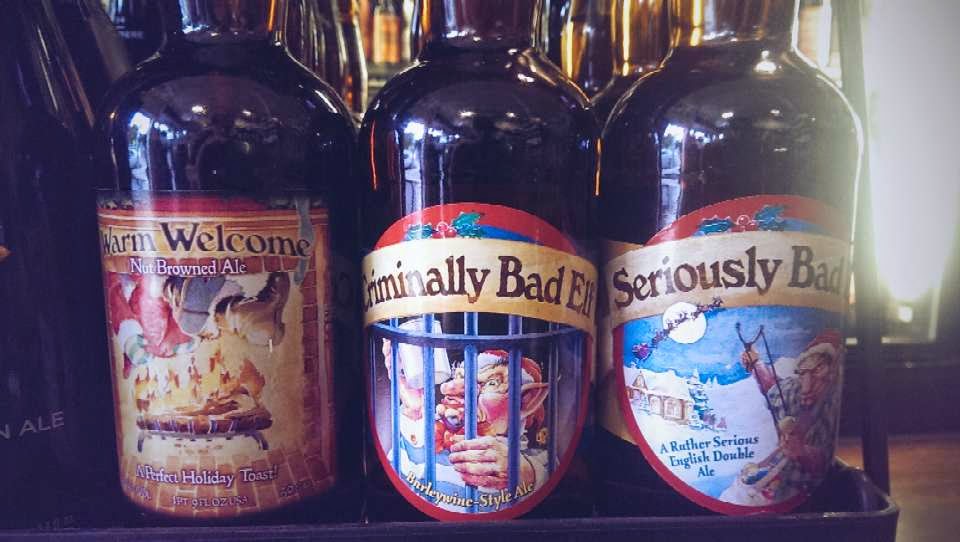