Join us for our biggest sale of the year at all three shops! 10% to 40% percent off everything (excluding raffles and cellar items), active club members get 15% to 40% off. Rare/vintage beer and whiskey on the shelves when we open at 11am, first come first serve, there’s usually a line. And then our always fun rarest of the rare whiskey raffles, with the time slots below:

As always you must be present for any raffles and the winner wins the right to purchase the bottle. Please come 10 to 15 minutes before any raffle you would like to attend, each person gets 1 ticket and the raffle is called promptly at the scheduled time. Hope to see everyone at the shops! Cheers 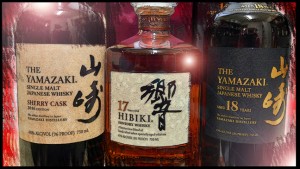