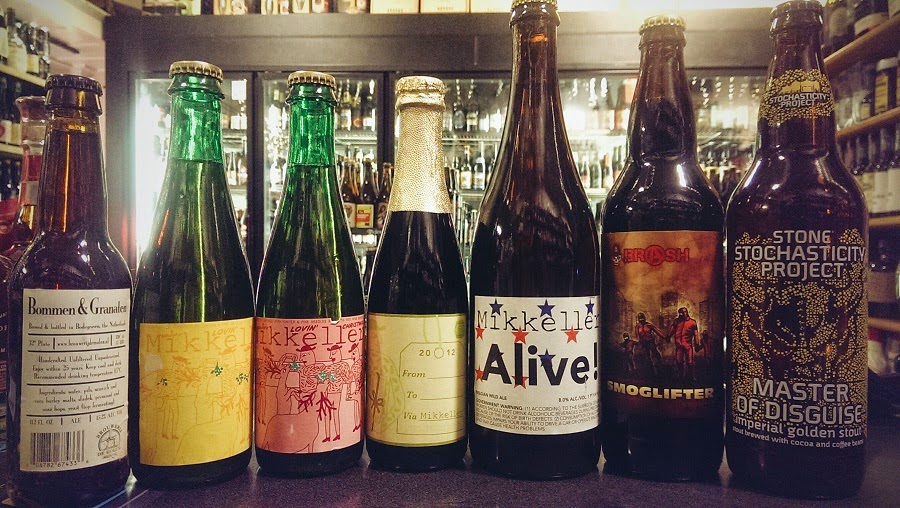 We are stocked to the gills with beer in anticipation of the holidays. The upside is we won’t run out. The downside, well, their isn’t one.