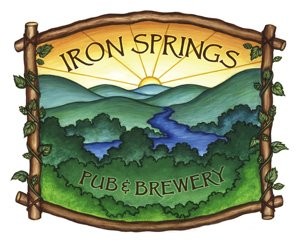 We are proud to announce the arrival of beers from Iron Springs Brewery, based in Fairfax California. Some really interesting stuff from them including: a German Kolsch, a Hoppy Amber ale, an Imperial IPA and their Oatmeal Stout which just won a gold medal at the Brewers Association World Beer Cup on April 13 in San Diego, and is considered one of the best Oatmeal Stouts in the world.

Yar! Drink up you Scallywags.