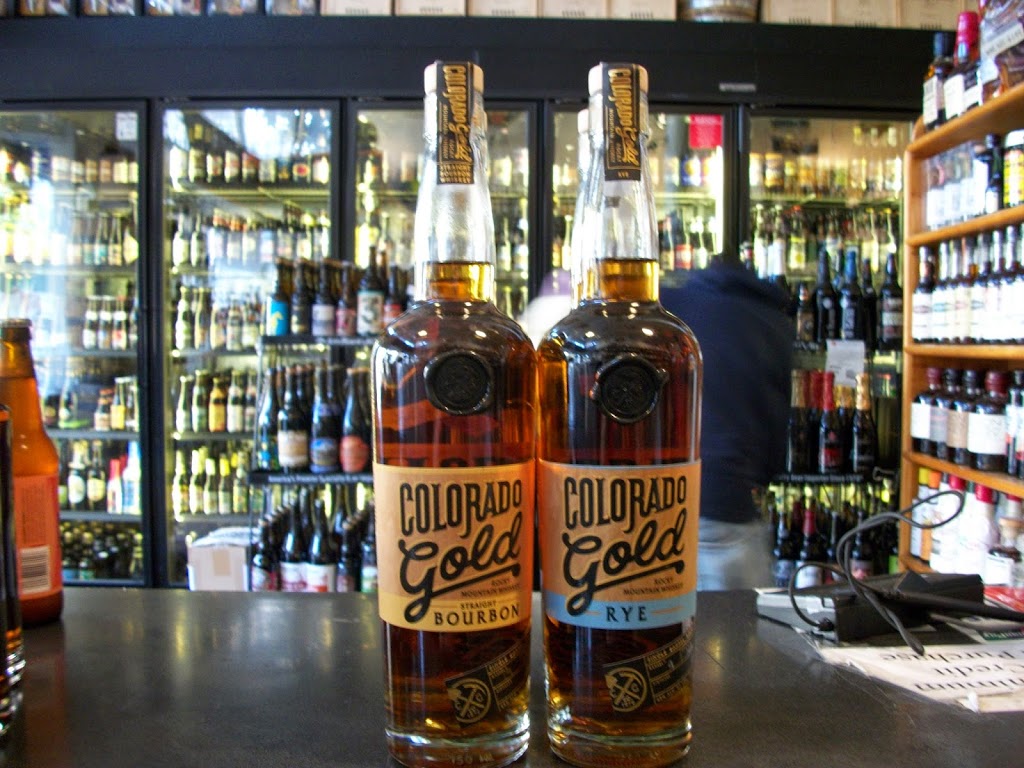 With refreshing new packaging, older stocks of bourbon and a brand new rye, Colorado Gold Distillery seems to be finally hitting its stride. We’ve always been big fans of the distillery, and even bought a barrel a few years back that was featured in Bourbon Club. The bourbon drinks like a wheater, although I’m told there’s a touch of rye in addition to the corn, wheat and barley in the mashbill. It’s aged 3 years (a year older then previous releases) in new charred oak and bottled as a single barrel at 45% (90 proof). The rye whiskey I’m told, has a mashbill of 95% rye, likely meaning the other 5% is barley. While that usually warrants red flags that the juice may be sourced from MGP, I’ve been assured the whiskey is in fact made in Colorado with local Colorado grains. Its also bottled as a single barrel at 45% (90 proof). And one of the best parts, they’re using full size 53 gallon barrels, meaning no small barrel flavors here.

These are some of the best whiskies coming out of Colorado, give em a try if you get a chance. Cheers!