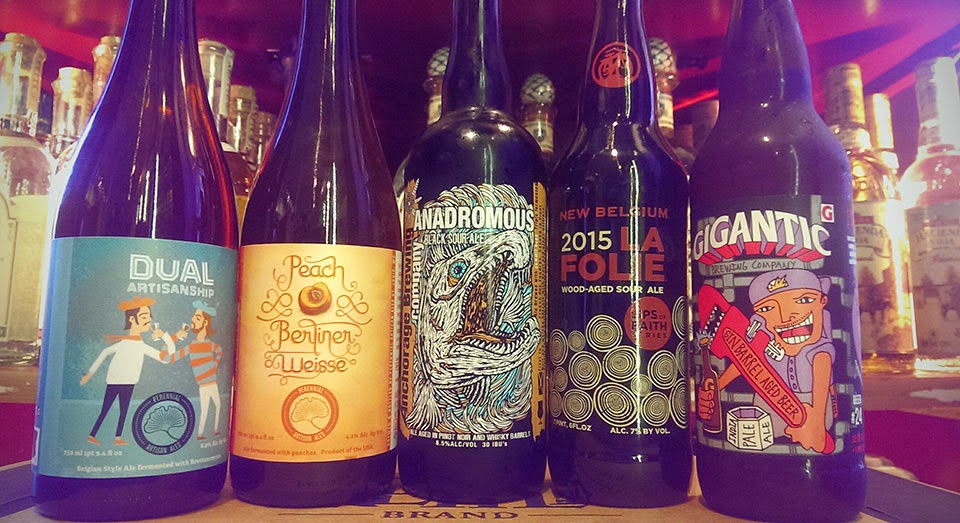 Some of us would say there’s never a bad time for a little tequila. That said, there’s definitely never been a better time than now, thanks to a boom in traditionally minded artisanal tequilas and wider availability of longstanding Mexican brands that lack big marketing budgets. No, the struggle these days isn’t in finding a superb, distinctive, and refined tequila – one that instantly erases any hangover memories of rotgut shots – but deciding among myriad great options.

First, a quick primer: Tequila is made from one species of agave, agave tequilana weber, var azul (or blue agave), and primarily in the arid lowlands and rainy highlands outside of Guadalajara, in the state of Jalisco  (by law, it can also be produced in parts of four other Mexican states). When the agaves reach maturity after several years, their sugar-rich hearts (piñas) are cooked and crushed; the extracted juice is then fermented and, finally, distilled. Several factors come into play at each stage of this process, but at the very least, for a tequila to be great, it must be all agave, with no additives. (Rule number one: Never buy tequila that’s not labeled “100% agave.”) Blanco is the clear tequila as it comes off the still, though it can spend up to two months aging in oak barrels. Golden reposado is aged from two months to a year. Dark añejo sits from between one and three years, and the relatively recent extra-añejo is any tequila aged more than three years, which results in qualities similar to those of long-aged rums and brandies. 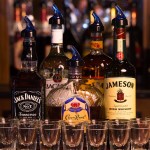 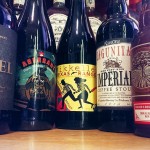