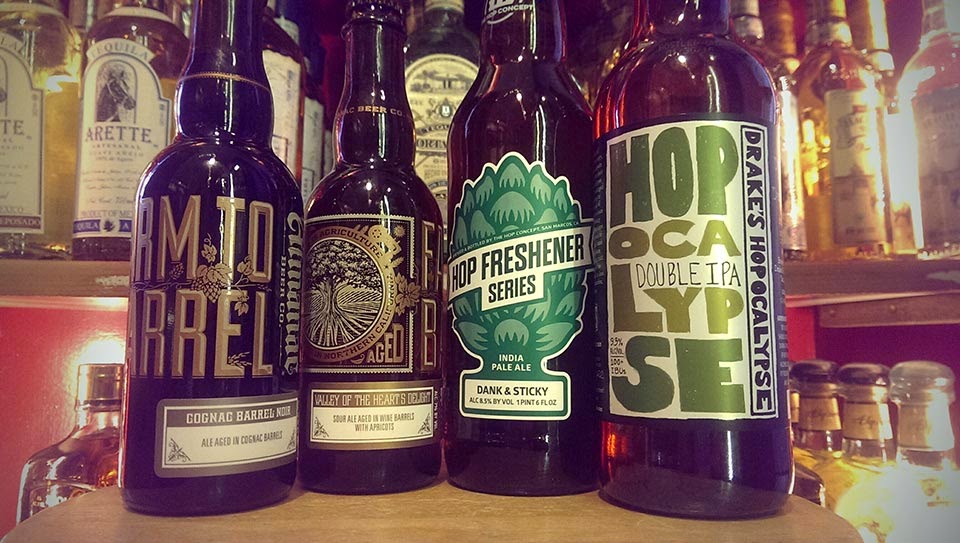 Both stores still have a handful of beers left over from our Almanac and Russian River vintage bottle release for Beer Week. See ya soon…