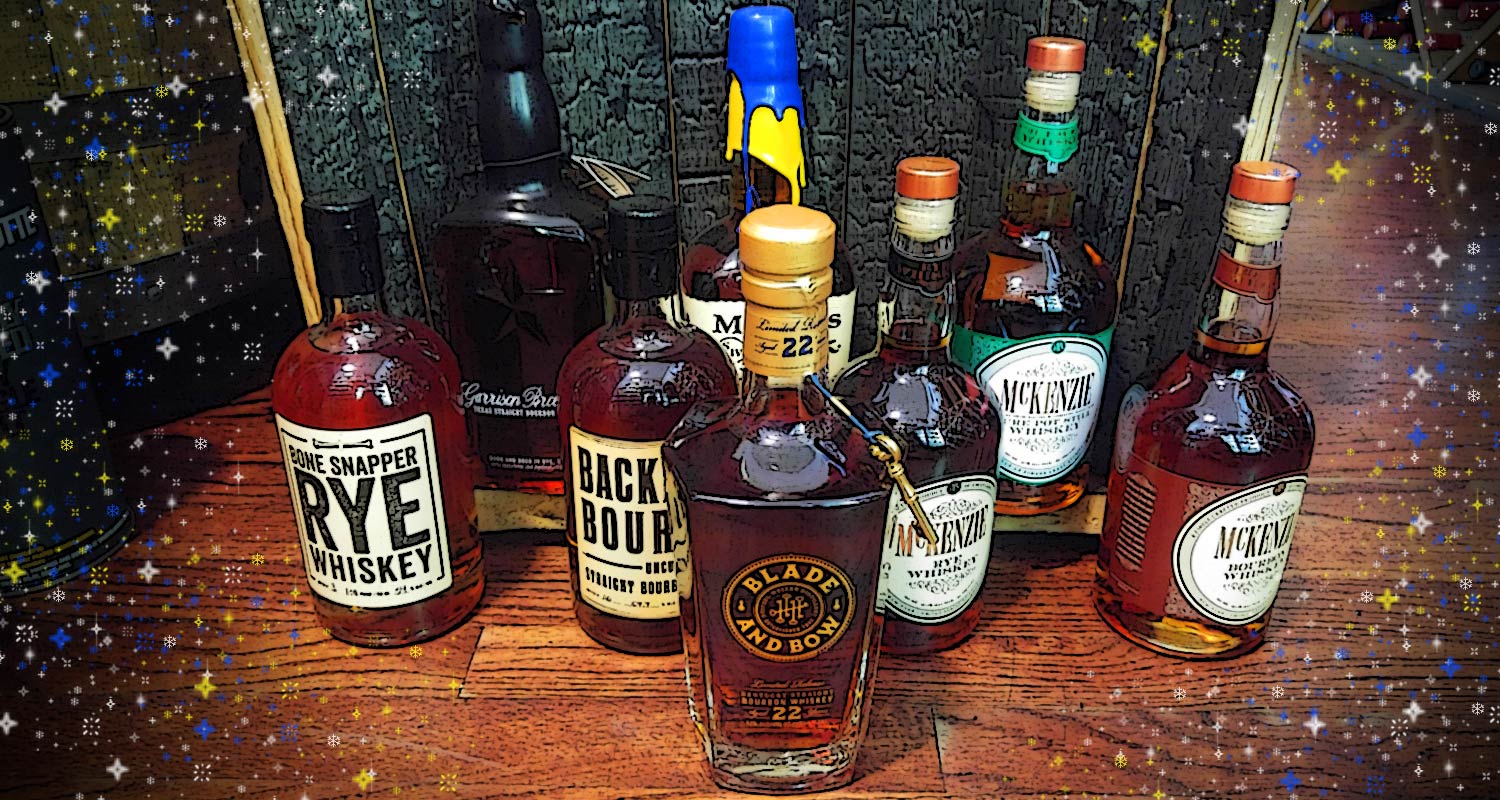 Here’s the scoop on the new whiskies we have here at the shop.

Mckenzie Whiskey:  We have the Bourbon, Rye and Pure Pot Still Whiskey.  These are distilled in New York in an area known as the Finger Lakes and all their ingredients come form in and around the local area.

Blade and Bow 22 year:  We didn’t think we’d get our hands on more of these 22 year olds but the whiskey gods deemed us worthy.

The award-winning Blade and Bow 22-Year-Old Kentucky Straight Bourbon Whiskey is a limited-release whiskey inspired by the passion and craftsmanship of the legendary Stitzel-Weller distillery.

Smooth and smoky, this limited-release bourbon’s taste is accented with notes of torched sugar and apples baked in honey and spices. Its aroma is one of toasted oak mixed with vanilla bean, fig and just a touch of caramel.

Bone Snapper Rye:  We’re excited about this Rye but also fearful for our bones…

Bone Snapper Rye Whiskey is a straight-forward rye made in Lawrenceburg, Indiana. It is distilled from a mash of 95% rye, 5% malt, and limestone-filtered water drawn from the deep aquifers underneath Southern Indiana. It is put into barrel at just under 120 proof and aged for 24 months in new American oak barrels.

Once the whiskey is ready, 20 barrels are selected to be batched together – truly a small batch – and fresh water is added to bring the proof down to a potent 108 proof. This takes the sharp edges off the whiskey while maintaining its full flavor and power.

Bone Snapper is bottled without chill filtration and hand labeled to let you know which batch you’re lucky enough to sip.

Backbone Bourbon Uncut: Drink this stuff when Biff calls you ‘yella’ or when your disk slips.  Not to be combined with Bone Snapper Rye as that would negate the strengthening effects of this spirit.  Here’s the scoop from the horses mouth..

No two batches of Backbone Bourbon are ever the same because we only bottle in small batches to create a unique Bourbon, molded by the quality of ingredients and and the barrel in which it was aged.

Distilled in Lawrenceburg, IN
Bottled in small batches in Bardstown, KY

Garrison Brothers Whiskey:  Straight Outta Texas!  Made from #1 Panhandle White Corn harvested in 2010 from farms in Dallam County and aged 2 years in Oak.  This was a previous entry in our infamous Whiskey Club and one of my personal favorites this year.

Last but not least is the special edition Maker’s Mark with the Golden State Warriors wax job.  This juice was distilled with the ambient sounds of the Warriors winning on Youtube video loops*

*This may not be true 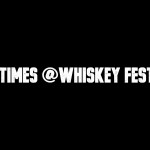 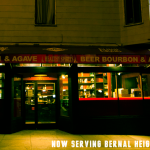