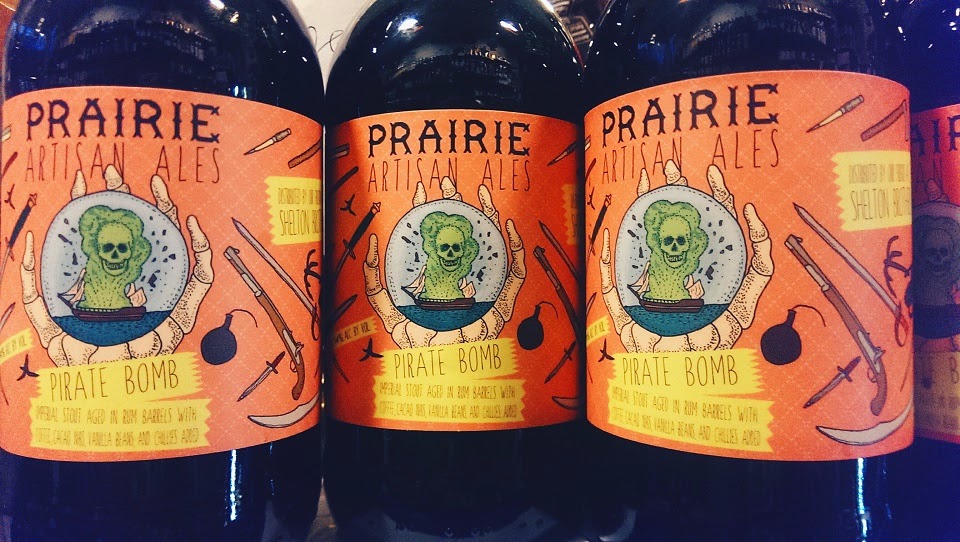 Just in time for Halloween, Pirate Bomb! has invaded both stores.

This Imperial Stout has all the same ingredients as Prairie Bomb! with the exception that its aged in Rum Barrels. Come get yours while supplies last. Limit 1.

Tons of new arrivals beyond the Pirate Bomb!, too… 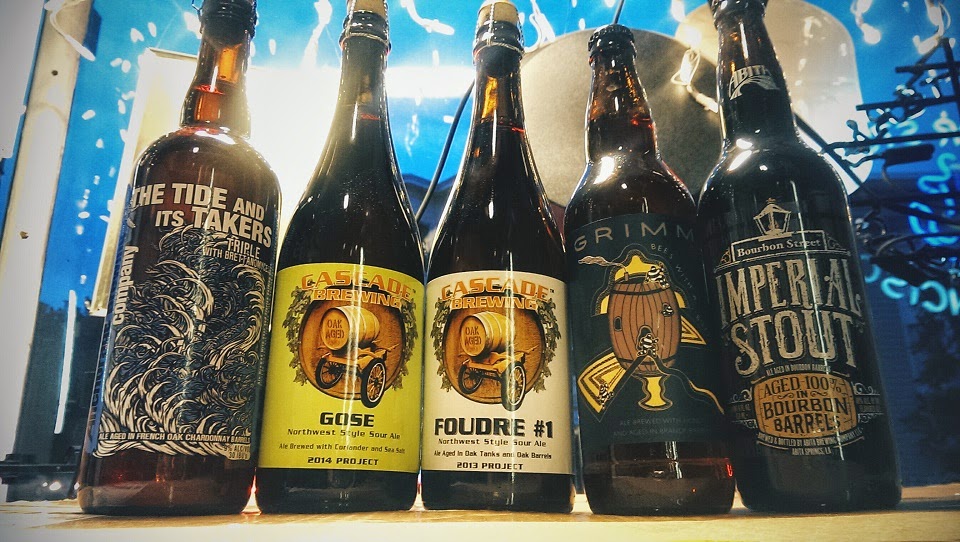