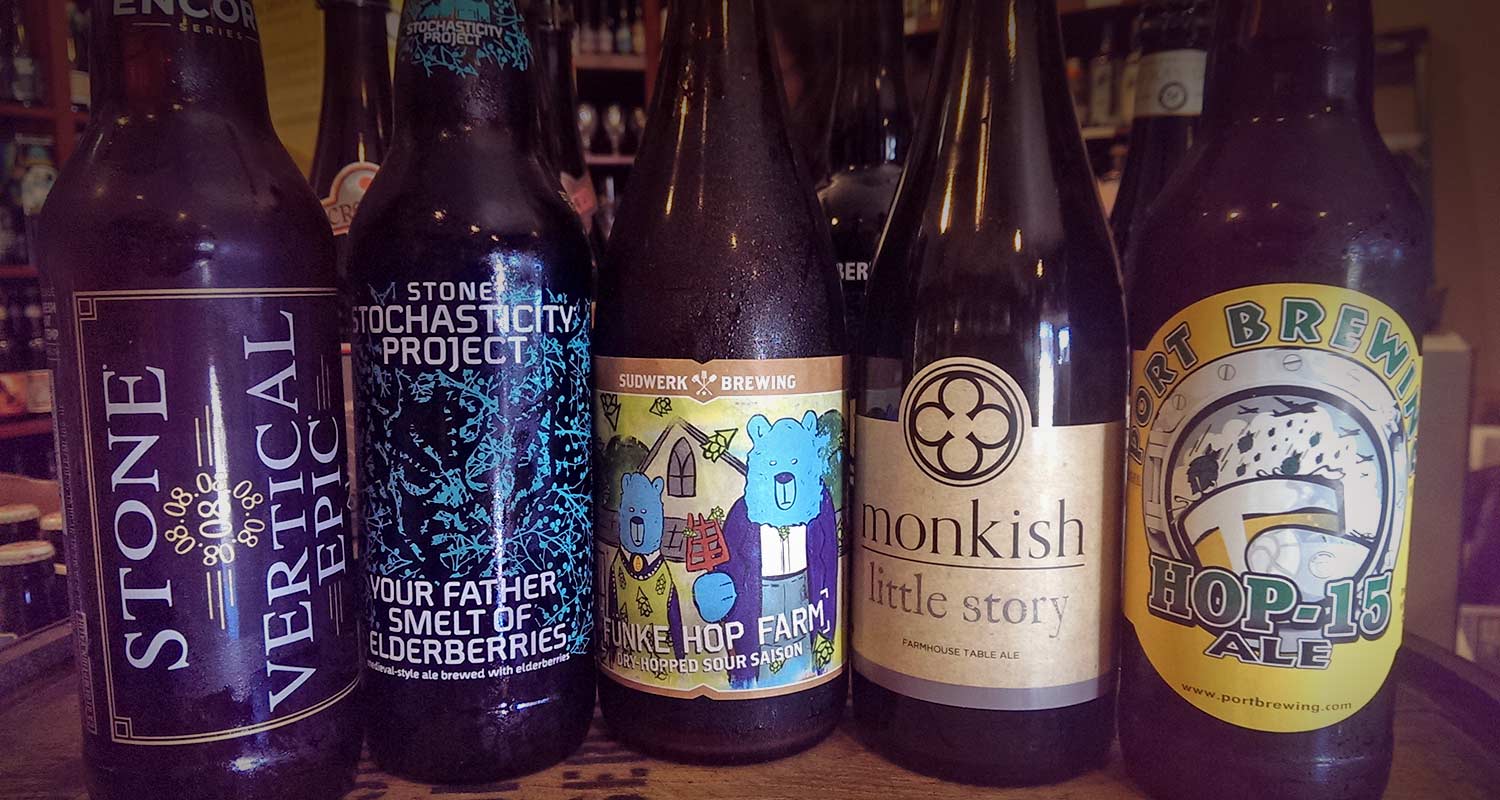 Damn it feels good to be a Californian.

We got loads of beer in this week (and today). Nearly all of it from California (which I’m realizing as I’m typing this). And out of all the beer we received today, the one that is most curious to us is the Funke Hop Farm from Sudwerk. I believe its the first time we are seeing it at the shop (or in San Francisco for that matter).

We don’t know a whole lot about the beer other than what we found on the internets. The Beer Of The Month Club website had this to say about it:

“Brewed with oats and wheat, and fermented out with two strains of saison yeast. It spends about six to nine months in an assortment of barrels-Petite Sirah, Grenache, Chardonnay-while being fermented with Brettanomyces, Lactobacillus, and a house yeast culture from their in-house solera system. It’s then blended with an all-Brett beer that’s barrel-aged separately, bringing in more tropical and guava notes. Oh, and it’s dry-hopped at 1.5 pounds per barrel with Simcoe, Nelson, and Citra.”

Sounds intensely good. We gotta try it. You can buy it at both our locations.

On that note, hop on down the rest of this page to see the other Cali-beers that are now (literally chilling) in the fridge at Healthy Spirits. They wanna be drunk. So drank’em. 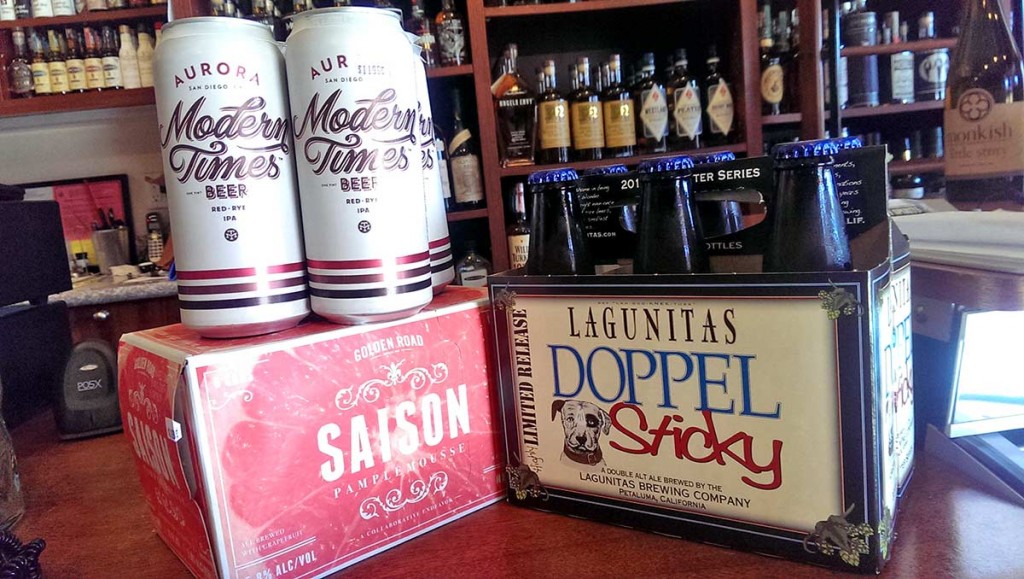 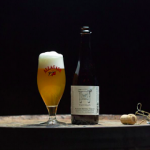 Heeyyy we want some brew today! 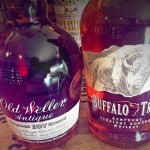