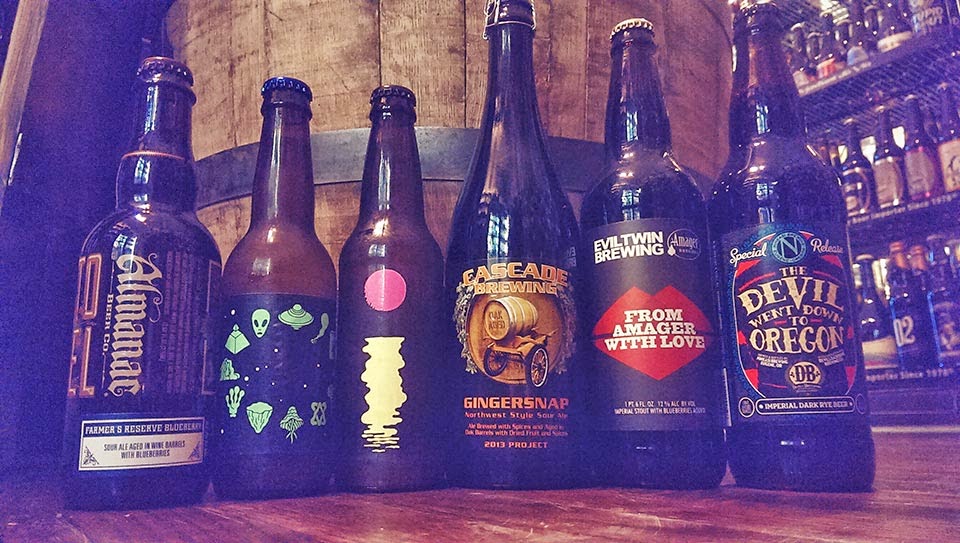 Good gawd! We have tons of new beer this week.

More than we can list in this very post.  So, stop what you are doing and come down to the shop to see for yourself. 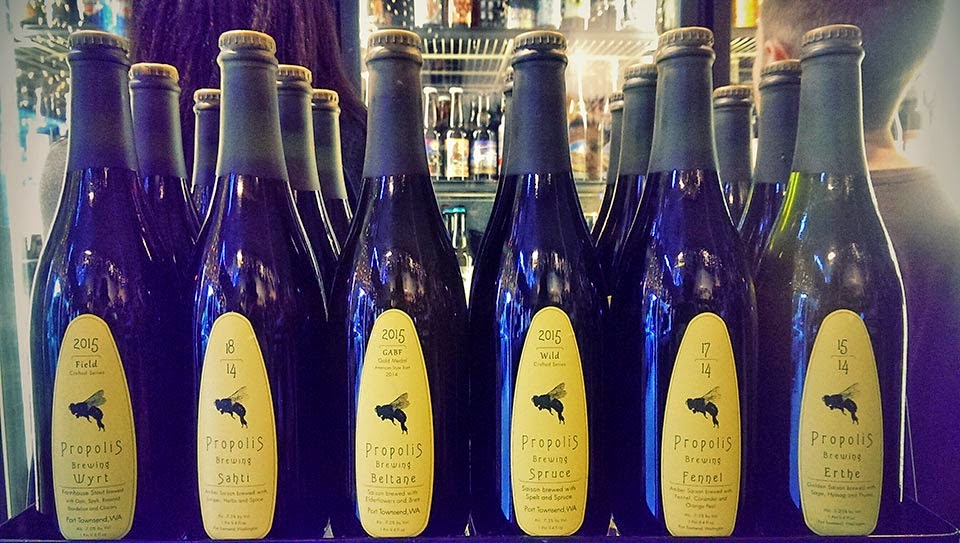 
Featured brewery this week is Propolis Brewing from Port Townsend. Bradley picked up nearly the entire available line of beers including the GABF 2014 Winner in the American Style Brett category, Beltane.