New Arrival: Hair of the Dog! 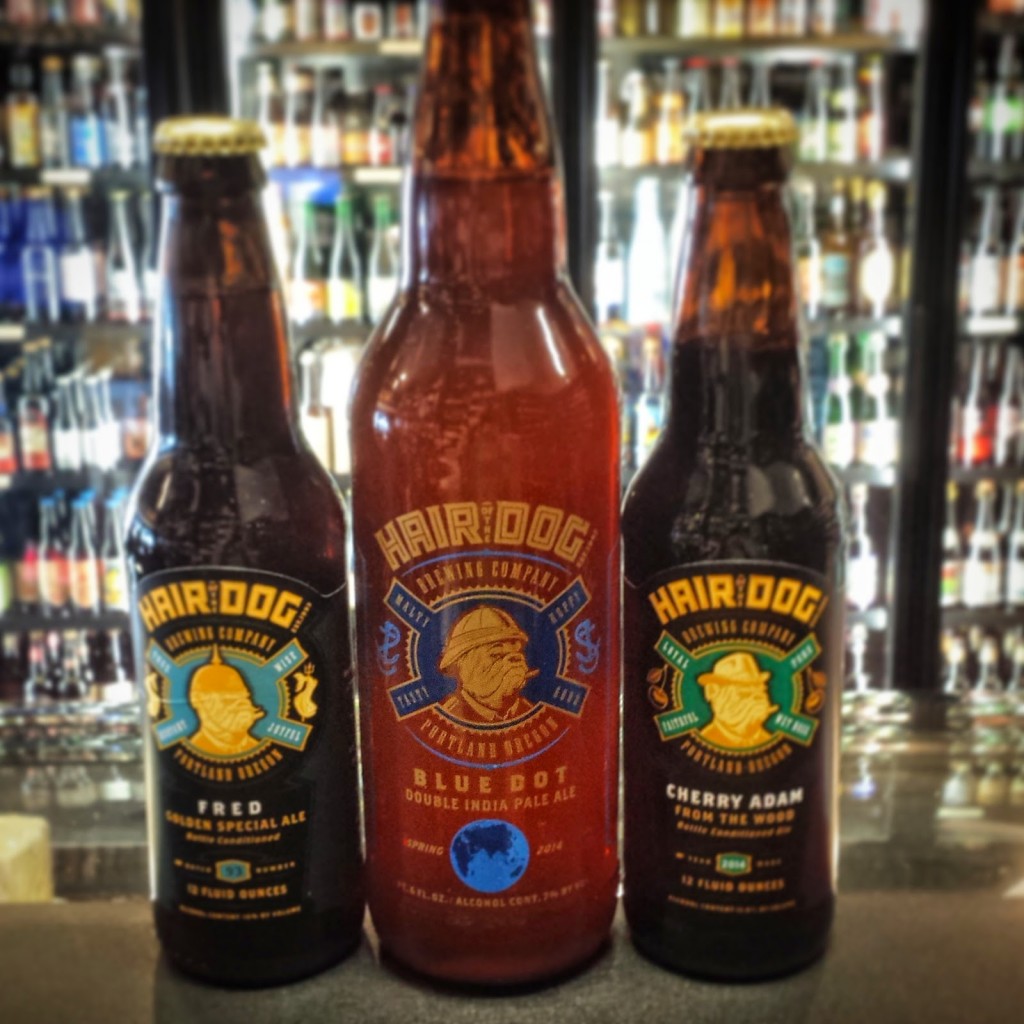 HAIR OF THE DOG: Just in! This legendary small batch brewery from Portland, a pioneer of interesting and delicious beers that defy style guidelines, is back in San Francisco after a long drought. And we got some! We have limited quantities of Fred, Blue Dot, and the very rare Cherry Adam. At the risk of pigeonhole-ing these beers, I will attempt to describe them:

Blue Dot: While this is their only beer to explicitly display a known beer style, Double IPA, I wouldn’t lump this in with the rest of the hop bombs out here on the West Coast. In fact, I would liken more to a Belgian IPA. Unfiltered and a bit funky, with a nice, clean, grassy hop character. $9.99/ 22oz

Cherry Adam: Where to start.. at %13.5 abv, one might call this beer a Barleywine or Old Ale, and it wouldn’t be wrong to do so. It is indeed strong, malty and has little-to-no carbonation. But it diverges from the aforementioned styles in couple ways: an American dose of Pacific Northwest hops and the addition of local cherries. The beer is aged for at least 15 months(!) in oak, making it exceptionally smooth. One of the most complex, layered and tasty beers you’ll ever have. $17.99/ 12oz 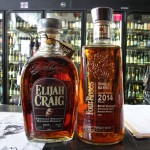