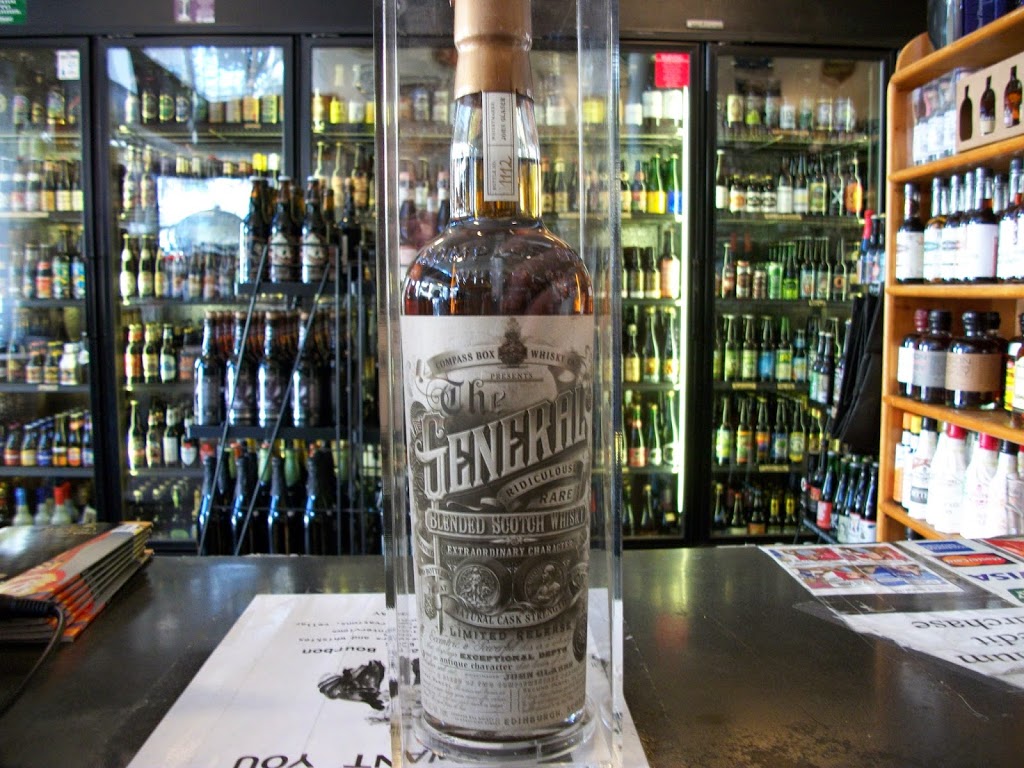 Got a small allocation of “The General”, a super limited (1,698 bottles worldwide) 30 plus year old blend that’s one of the most anticipated releases Compass Box has ever done. What really interested me about this Scotch was the idea of the unknown. John Glaser found these amazing barrels that contained a blended Scotch that had been aged, then blended, then re-barreled for over 30 years. They were so old, no one actually knows the component whiskies that went into them originally. It’s sort of history in a bottle if you will, potentially from distilleries that no longer exist. Any way we were only able to nab two bottles. I have them both at the Castro shop or at Clement by request only. Don’t sleep. $329.99 a bottle.