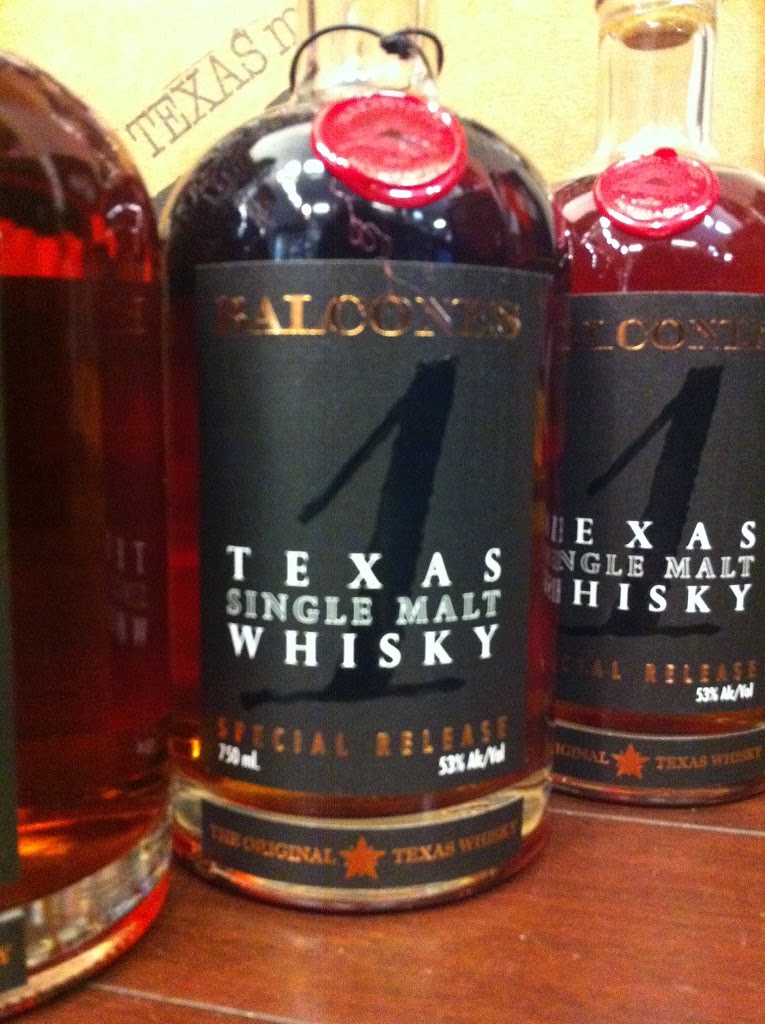 Hey Ya’ll,
Our friend Chip Tate has dropped another batch of his Texas Single Malt on our collective behinds.  How good is this whiskey you ask?  London’s Wizards of Whiskey recently named it not just the best single malt of the year, but the best world whiskey as well!  Who are we to disagree with a bunch of wizards!?  Still not convinced?  Our own Nate Breed could hardly contain his excitement the last time a batch showed up on our doorstep, calling it, “everything I never knew a single malt could be.”  Unfortunately each store only received a few bottles, so act fast!
-James