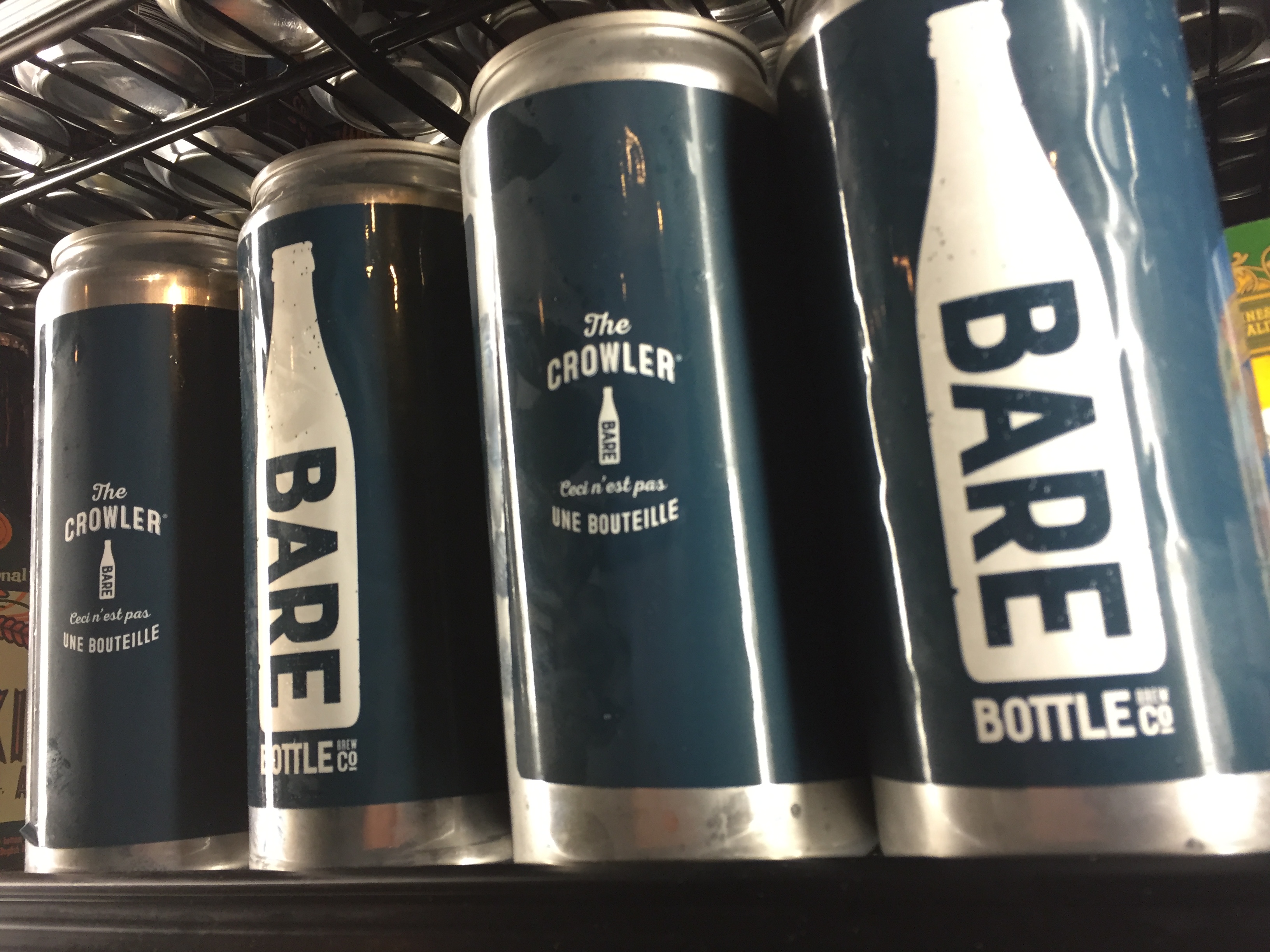 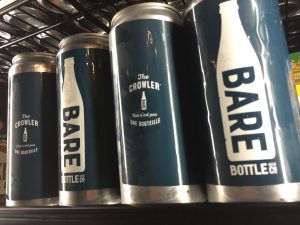 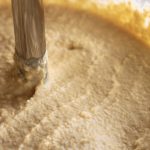 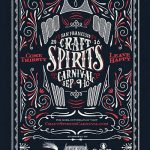 Join us for Craft Spirits Carnival September 9th and 10th and get 50% off tickets!