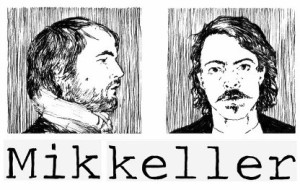 FEATURED-MIKKELLER
Eight years ago Mikkel Borg Bjergso was a math teacher in Copenhagen, experimenting with home brewing in his spare time. Today he is behind one of the largest and most successful gypsy breweries in the world. Mikkeller creates dozens of new beers each year, constantly pushing the boundaries of style and expectation. Mikkeller will be opening their first American beer bar in San Francisco later this year. In celebration of all things Mikkeller, we are offering 10% off all Mikkeller beers for the month of May when you come in and say COPENHAGEN. That’s the code word for the discount, so don’t forget it!
The Deal: 10% off all Mikkeller beers for the month of May.
Code Word: Copenhagen
Expires: 05/31/13